I am ready for a long road flight for work with a week- or months-long projects.
press accreditation
history of festival
THE MAIN PRIZES
news
archive
team
believe
information of accreditation
buy a ticket 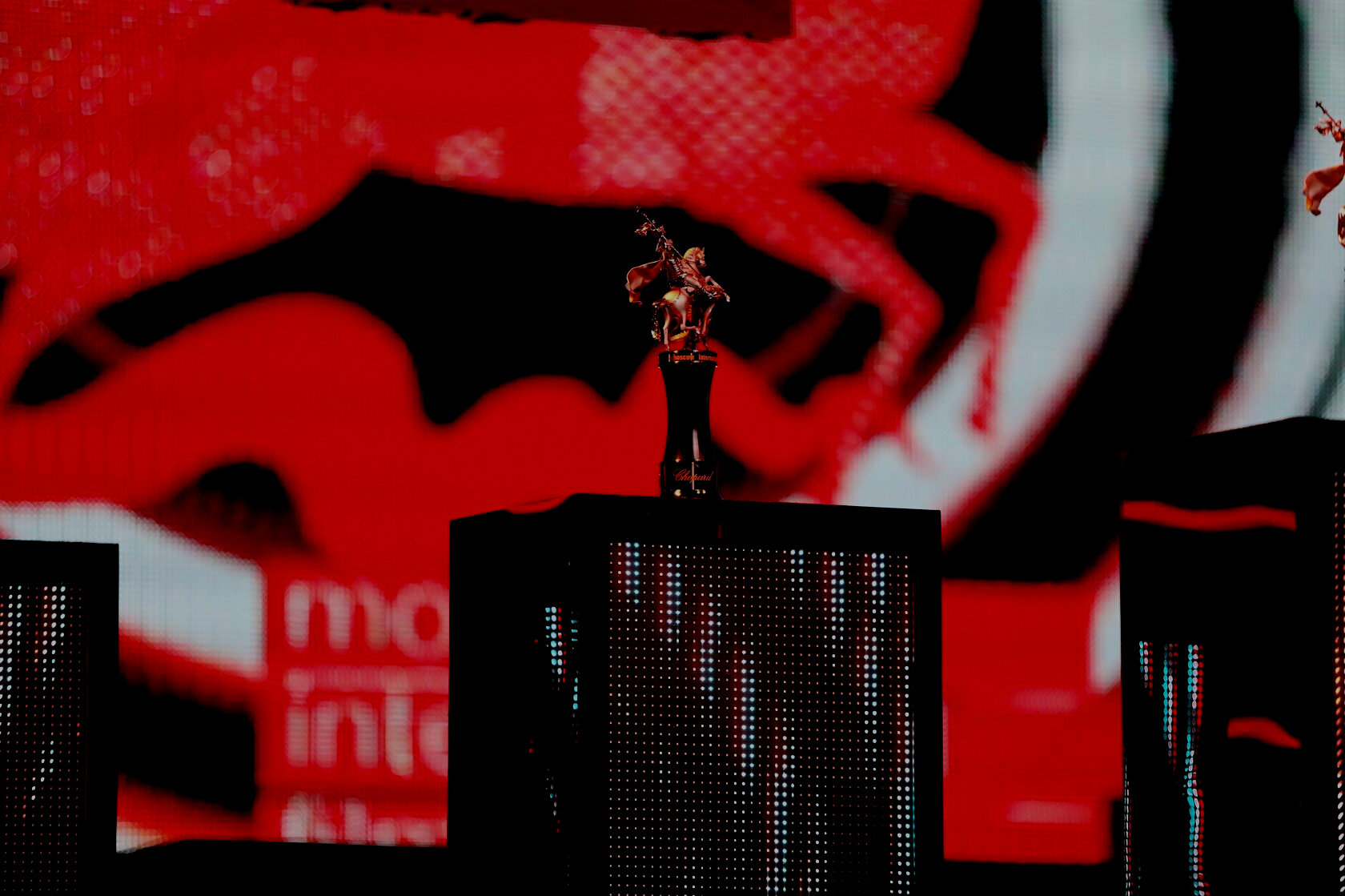 Entries are also now accepted for all other Festival programs: documentaries, short films, and out-of-competition programs including animation program and serials section. Films can be accepted if their production ends after May 1, 2022.

Entries are accepted at the official website of the Festival (“Submit an Entry” section at http://www.moscowfilmfestival.ru/). Entries can be submitted through February 17.

The 45th Moscow International Film Festival will be hosted this year from April 20 to April 27.

More than 240 films from 50 countries were shown at the festival last year.

The Moscow International Film Festival has been held in Moscow since 1935. Nikita Mikhalkov has been the president of the MIFF since 1999, since the same year the festival has been held annually. Since 2022, the chairman of the selection committee is Ivan Kudryavtsev. The main prizes of the film festival: the statuettes of Golden St. George, Silver St. George, a special prizes “For an outstanding contribution to the world cinema“ and “I Believe. Konstantin Stanislavsky“. Over the years the MIFF program included Guillermo del Toro, Federico Fellini, Caneto Sindo, Quentin Tarantino, Kim Ki Duc, Konrad Wolf, Mircea Dragan, Jiri Sequens, Zoltan Fabri, Andrasz Kovacs, Istvan Szabo, Andrzej Wajda, Manuel Octavio Gomez, Aki Kaurismaki, Krzysztof Kieslowski, Nastassja Kinski, and many other filmmakers.